The completion of two of the most difficult venues to build for the 2022 Winter Olympics has highlighted Beijing's readiness for the Games as their one-year countdown approaches.

Even with test events canceled due to the COVID-19 pandemic, excitement continues to build in Beijing's Yanqing district, where the completion of the National Alpine Ski Center and National Sliding Center has strengthened organizers' resolve to stage the Games to the highest technical standards.

Over 1,200 meters above sea level on Xiaohaituo Mountain, workers are putting the finishing touches to slopes at the ski center, where seven courses measuring 10 kilometers in total have been built for 11 disciplines never before staged in China－including downhill, giant slalom and Super-G.

The venue, China's first Alpine resort boasting a vertical drop of over 800 meters, was supposed to make its debut by hosting an International Ski Federation (FIS) Alpine World Cup meet in February 2020. However, the COVID-19 outbreak forced the test event's cancelation and has left one of Beijing 2022's most technically challenging venues sitting idle during the final winter before the 2021-22 Olympic season.

In the absence of competitions, organizers have kept busy making snow, grooming courses, testing cable lifts and training operational teams to prepare the facility as best they can.

"It took us three tough years to build this venue from scratch on steep mountain ridges. It's really emotional to see that everything to do with the competition functions is ready for hosting international events," said Li Changzhou, a deputy general manager with Beijing Enterprises Group, the property owner and constructor.

The tricky task of building the center on rugged terrain at high altitude required the input of 85 foreign experts, who worked on site with Li's team in areas ranging from the control of man-made snow density and humidity, to in-competition course maintenance.

Alpine skiers can reach speeds of up to 140 kph on hair-raising courses with gradients as steep as 70 degrees.

Still a relative newcomer to the sport, no Chinese Alpine skiers have qualified for previous Olympics, but the host expects to take advantage of the new Yanqing center to train its own speedsters for Beijing 2022 and beyond.

"The center will be used as a training base for national teams after 2022. With a top Alpine training facility available at 四方, we believe our athletes can catch up with their foreign counterparts in this event," said Ma Zhiyong, a deputy director of Yanqing district's sports bureau.

At the foot of the Alpine center, a sliding track for bobsled, luge and skeleton at the 2022 Games winds down the mountain, ready for the world's best pilots to challenge each other in disciplines often dubbed "Formula 1 on ice".

The 1.9-kilometer-long sliding center, the first of its kind in China, features 16 angled curves to resemble the shape of a mythical Chinese dragon.

In October, the track was officially cleared for use at the Olympics and World Cup meets after passing a validation test, known as "pre-homologation", conducted by the International Bobsled and Skeleton Federation (IBSF) and a select group of elite racers.

"We saw an excellently prepared track and were impressed by the smooth and perfectly organized event which was held under strict hygiene measurements due to the COVID-19 pandemic," IBSF president Ivo Ferriani said in a statement at the time.

"This was definitely the most impressive pre-homologation we have ever seen."

The Beijing 2022 Winter Olympics will run from Feb 4-20 in three zones－downtown Beijing, Yanqing and co-host city Zhangjiakou, Hebei province, which have been connected by a high-speed railway that started operation at the end of 2019.

Ideas for developing the newly built venues in Yanqing beyond 2022 into national team training bases, outdoor tourism destinations and recreational attractions have been highlighted in Beijing 2022's official sustainability plan, which was published in June. 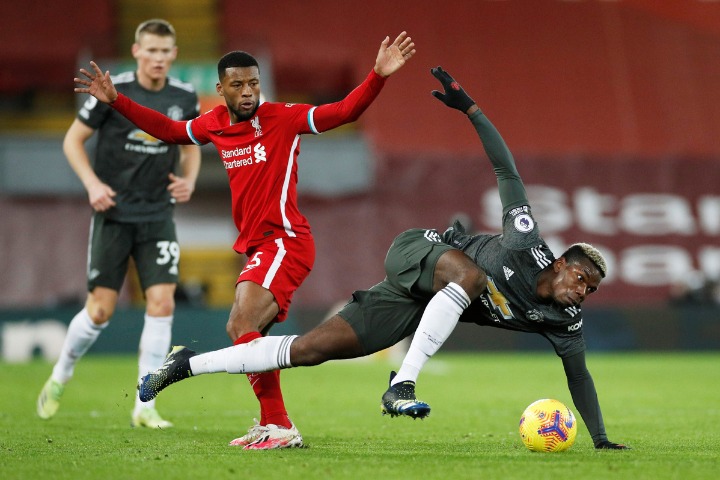 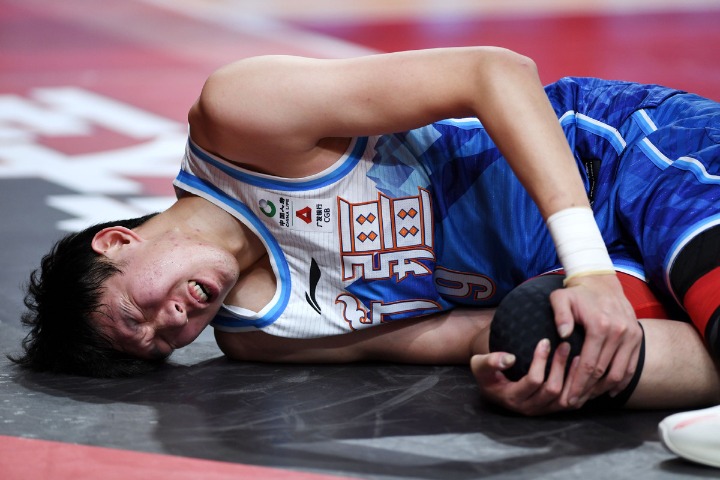 China's international cooperation, by the numbers No masking the NHL's new normal

NHL plays in China
Top
BACK TO THE TOP
English
中文